Fort Worth, TX
Fort Worth Wolves

No news articles are published. 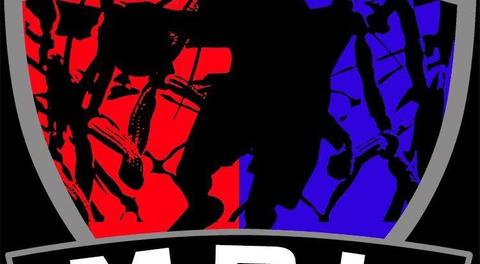